Version 4.1.1 is released! This comes with a few small bug fixes and various tweaks. Along with that are two larger announcements:

First, 4.1.1 comes with a Linux compatible build! So, The Last Librarian is now playable on Linux. Please let me know if you run into any issues with the Linux build. Testing for that version is much harder than Windows on my end of things.

Second, the complete soundtrack is now available for download! You can download the OST for FREE on the game page. There is over an hour of original music. This OST download also comes with a bonus song titled "Take Up The Legacy", a full bard song with lyrics performed by my brother who is much  more talented than I am. 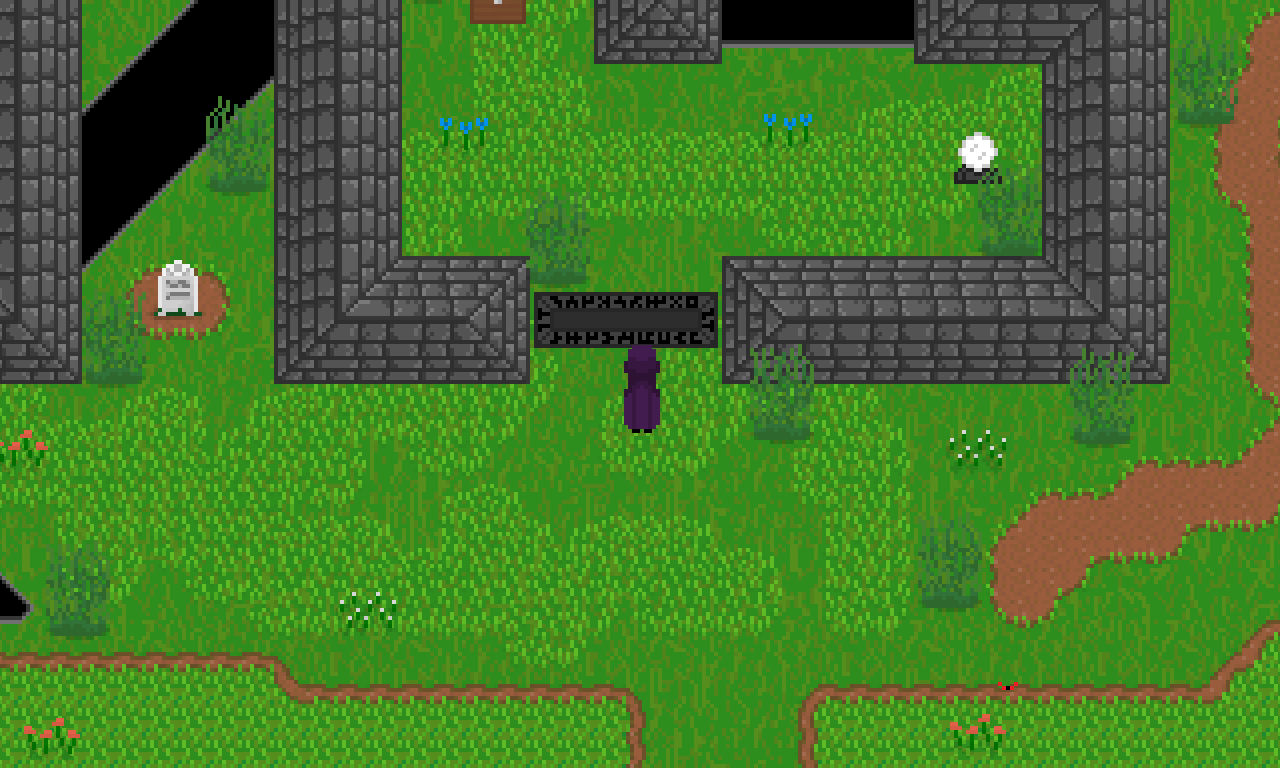 That's all for now. Try out the new version and let me know if you run into any issues!

A full change-log is available below:

Get The Last Librarian