The final release of The Last Librarian is here! I am so incredibly excited to share this game with everyone. The Last Librarian is an action-adventure puzzle game, complete with a vast open-world and 8 unique dungeons to conquer. You are the last member of the Librarian Order, and you must uncover the secrets of ancient magic to defend Rosarah from tyranny.

I have been working on it for just over two years, and it became a far more ambitious project than I had initially expected. I want to offer a huge thanks to all the people who helped along the way. Thanks to the alpha testers, the artists, and everyone in the community who offered encouragement throughout the process! The Last Librarian is a huge milestone in my life--being the first game I have published--and I will not ever forget the support I had from all of you.

Oh also, stay tuned for small updates to this game, and future projects from me. I am only just starting... 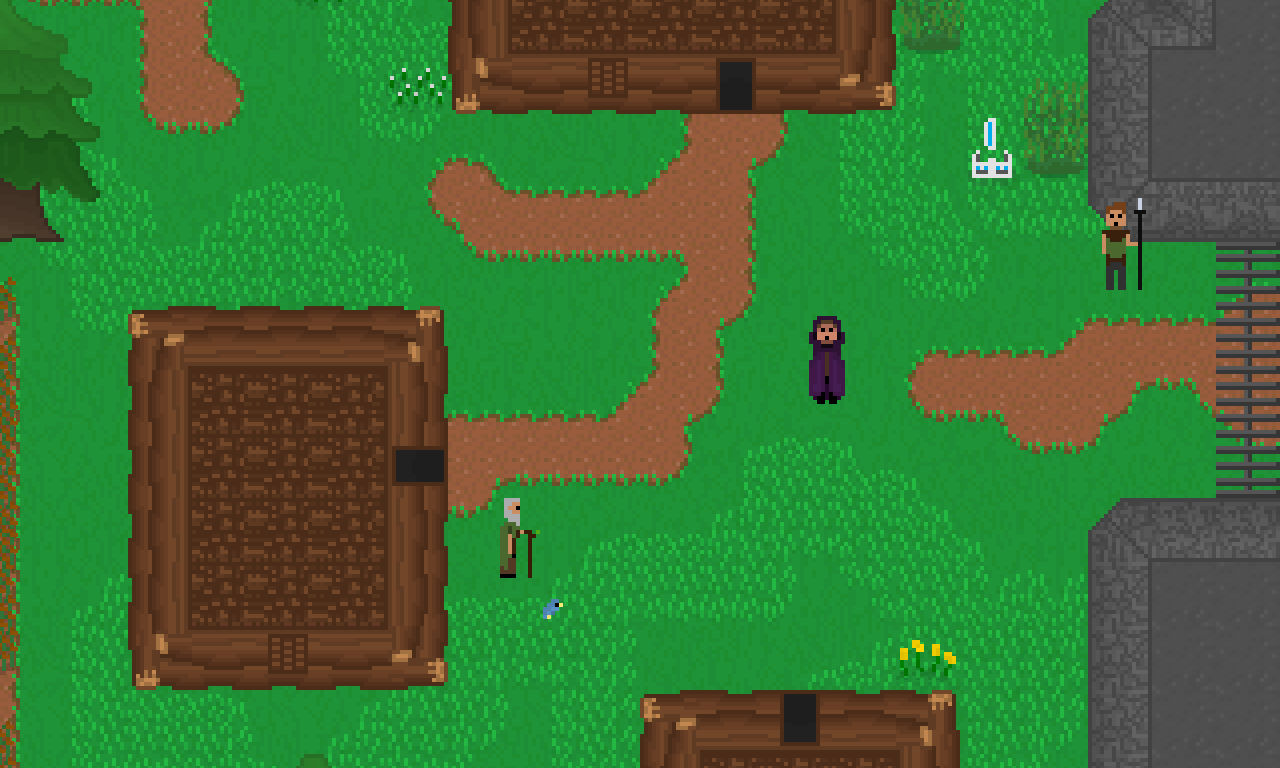 Get The Last Librarian